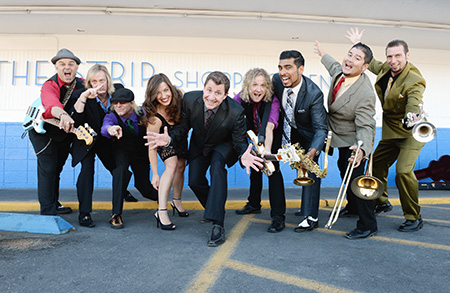 Louis Prima Jr. carries the next generation of Prima music into the 21st century. Performing a combination of original songs and his father’s famous hits, like Just a Gigolo and Jump, Jive an’ Wail, Louis Prima Jr. and his band are wailing Prima style into the 2020s. It’s a raucous roller coaster ride of tail-shakin’, foot-stampin’, horn-driven smiles. Energetic and over-the-top! 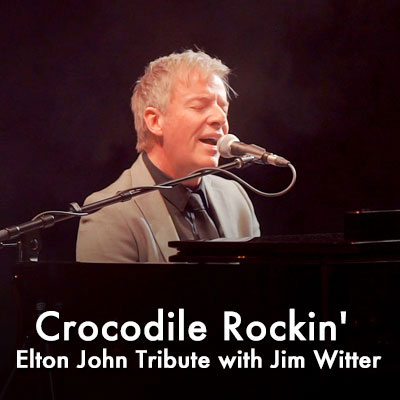 Ready! Steady! Go! for this rollicking romp through the wonders of Elton John and Bernie Taupin’s incredible music making! Audiences will see for themselves why Elton is one of the world’s most beloved icons with his voice, his piano virtuosity, the unmatched catalogue of hit songs and of course his dynamic and energetic performances. No matter your age, Jim Witter’s Crocodile Rock will shake your cage, rock your evening, get your body grooving and your jaw a flappin! Don’t miss this opportunity to revel in the world of Elton John!